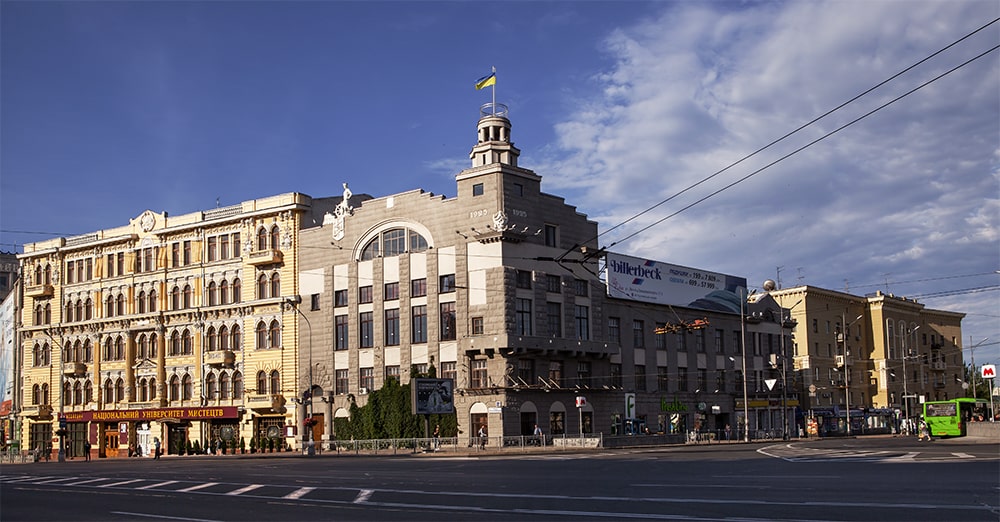 I.P.KotlyarevskyKharkivNationalUniversity of Arts is one of the leading and oldest institutions of higher education in Ukraine, a creative, scientific and methodological center of music and theater education in Slobozhanshchyna.

The web-page “About the University” is not aimed at a traditional report on the achievements of the university, but an essay of its “creative self-portrait”, which is based on the need to see ourselves as we are today, because for each of us the university is Alma Mater. And “Word in Defense of Your Home” is about what we need to preserve and pass on to future generations.

This is the epigraph-dedication Pro Domo Mea (from Latin – “about my own home”, “for my home”, “to protect myself”) has a collective monograph of I.P. KotlyarevskyKharkiv National University of Arts, which collected and summarized unique documentaries , archival, historical materials about the history of the institution, the multifaceted activities of its teachers and students.

2017 was a special, “diamond” year for the University of Arts, which celebrated the 100th anniversary of its founding and now continues the “cadence” of significant events on this festive occasion. 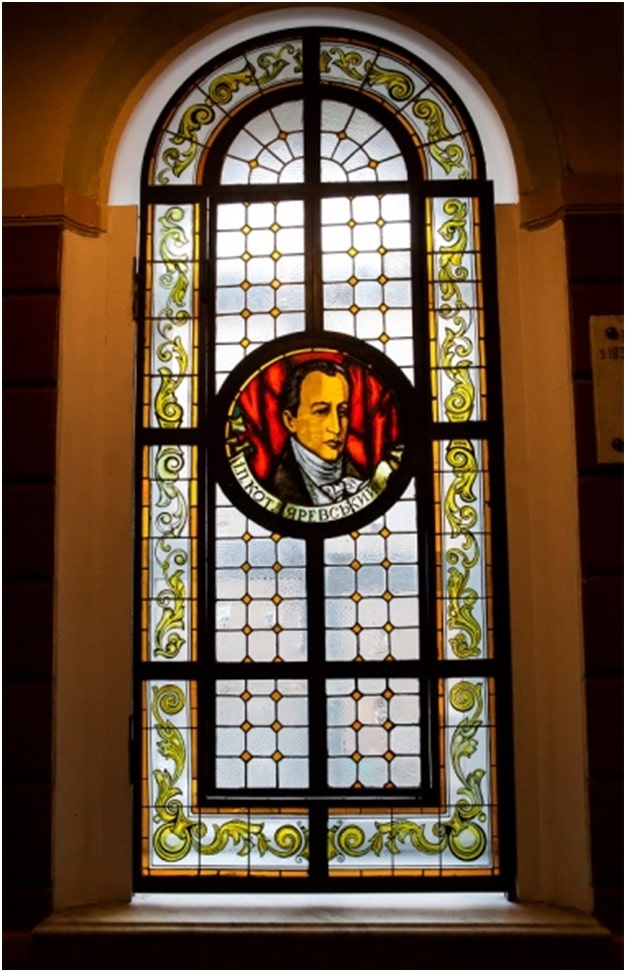 And today they are what the university is proud of. The combination of history, theory and practice of musical and theatrical art forms the basic system of higher education, opening to specialists the prospect of further improvement of professional performing skills, as well as scientific and theoretical awareness of various musical and theatrical phenomena. Their in-depth study and artistic evaluation motivate fundamental and applied researches which reflect the activities of university schools and their luminaries.

Thus, it is not surprising that over the hundred years of its existence, the university has trained tens of thousands of specialists in the field of music and theater, including recognized performers, teachers and scientists. About 1,000 of them have honorary and government awards, titles of winners of state awards of Ukraine, people’s artists and honored artists, honored men of art, degrees of doctors and candidates of science, scientific titles of professors and associate professors. 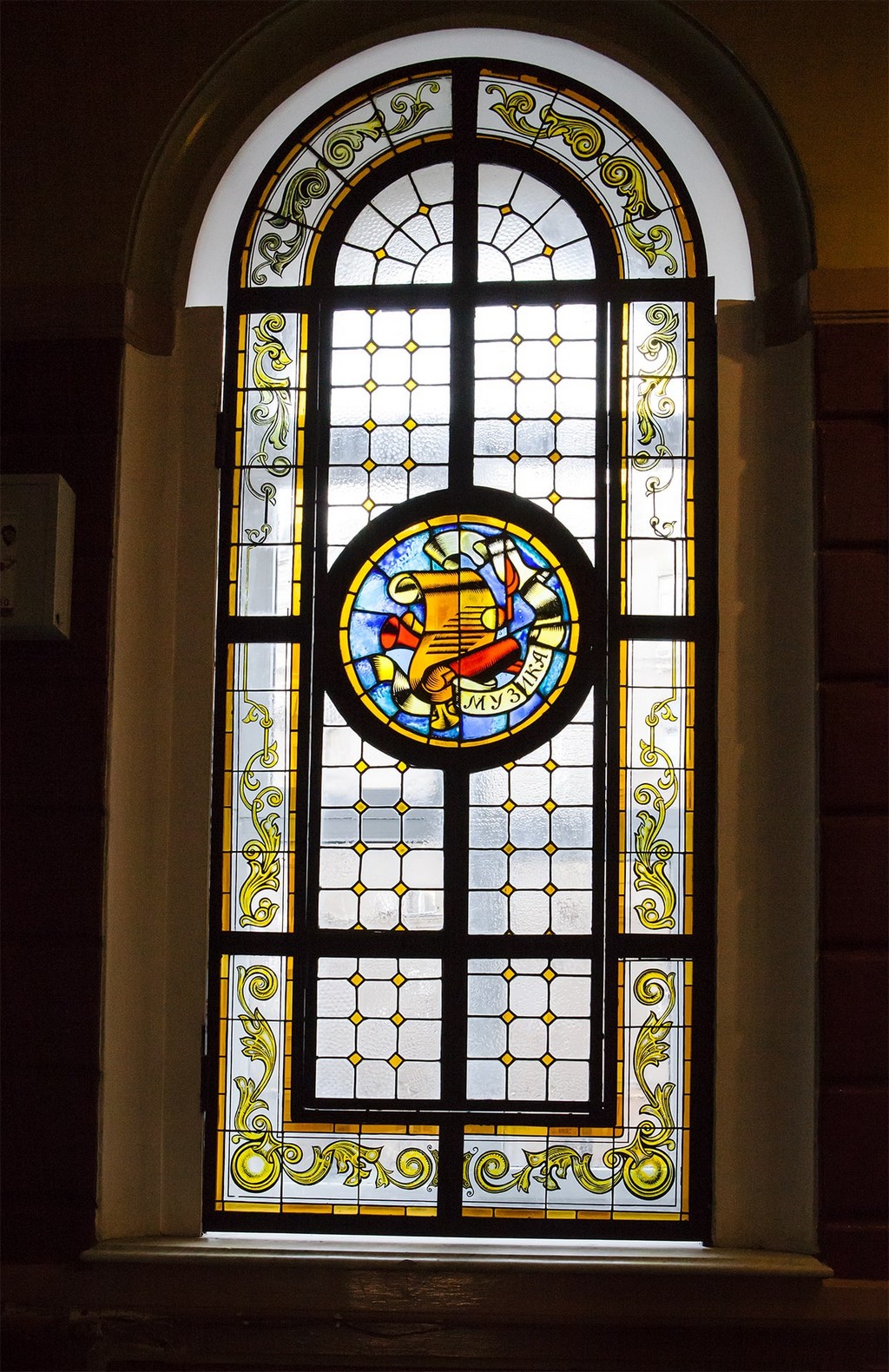 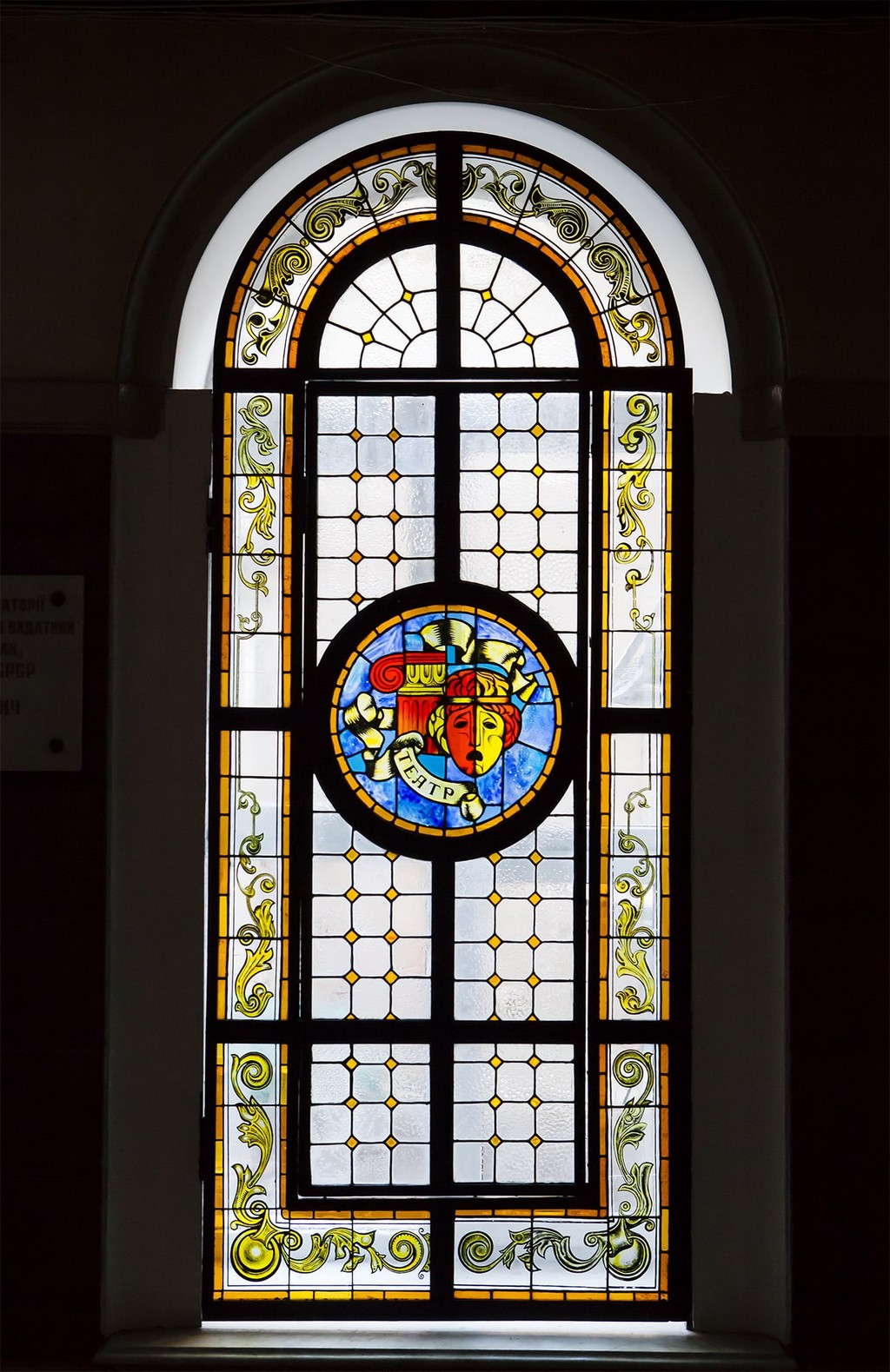 Modern vectors of life of KhNUA reach a large number of creative, scientific, social, educational events, initiated by not only experienced teachers, but also young people - the Council of Young Scientists, the Student Scientific and Creative Society, the Student Council.

Among them, there is one of the most resonant cultural events in Ukraine, which has taken place every autumn in Kharkiv since 1991, the International Festival of Classical Music “Kharkiv Assemblies”. Its initiator and artistic director is the rector of the university (2004-2020) TetianaVierkina. The festival annually hosts international and national competitions for performers, composers and musicologists - youth autumn and spring assemblies.

The University develops international relations with countries of the West and the East, is a partner of international programs in the field of education. Recently, I.P.KotlyarevskyKharkivNationalUniversity of Arts has become the first Ukrainian art university which joined the European Union's Program ERASMUS.

The University also hosts annual International Round Tables and Readings on the current state and prospects for the development of higher art education, lawmaking in this area. Heads and representatives of the Department of Higher Education of the Ministry of Education and Science of Ukraine, the Department of Arts and Educational Institutions, guests from European institutions are among the participants.

In the context of international cooperation, the university expands creative, scientific contacts with foreign music and theater universities of the United States, Italy, Germany, Poland, Finland, France and Switzerland. University teachers are invited to the jury of international competitions and festivals, give master classes in Ukraine and abroad, and graduates successfully work in Australia, England, America, Denmark, Israel, Germany, Russia, France, etc.

The University events are constant large-scale concert activities on various stages of Ukraine, open city venues, schools, colleges, universities, Research Institutes - ILTPE, “Institute for Single Crystals” of the NAS of Ukraine and others.

Numerous university creative groups, which illustrate the best traditions of university performing schools, the experience of masters and a new generation of musicians, directors, actors, have become a kind of “media content” with listeners and viewers, because they are constantly replenished with talented young students and graduates.

The university has about a dozen creative teams known in Ukraine and abroad. Among them at the Orchestra Faculty, there are six orchestras: Student SymphonyOrchestra, ChamberOrchestra, VarietyOrchestra, Orchestras of Folk Instruments, Accordionists, Guitarists, as well as Bandura Chapel, at the Faculty of Performing Arts: Student Choir, Opera Studio, at the Theater Faculty: Educational Theater “Fifth floor”, Student Theater of the Department of Actor's Mastery and Directing of the Animation Theater.

In addition to these groups, the university has small “mobile” ensembles, homogeneous and mixed, participating in the educational life of the university and in various concert and art events.

The priority at the university is an individual approach to the training of specialists and an individual form of classes that ensure the formation of a unique artistic personality.

I.P.KotlyarevskyKharkivNationalUniversity of Arts plays an important role in the cultural and educational life of Kharkiv and the country as a whole. 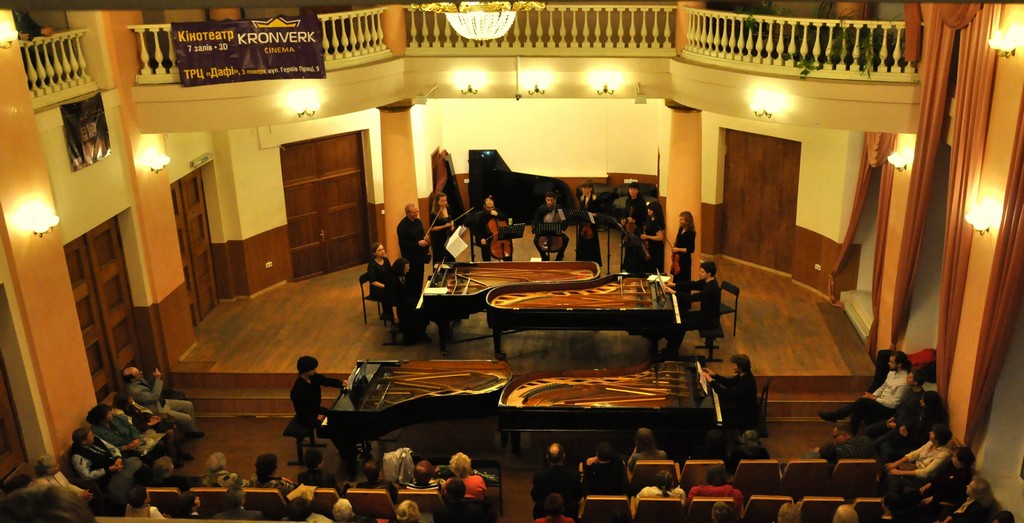 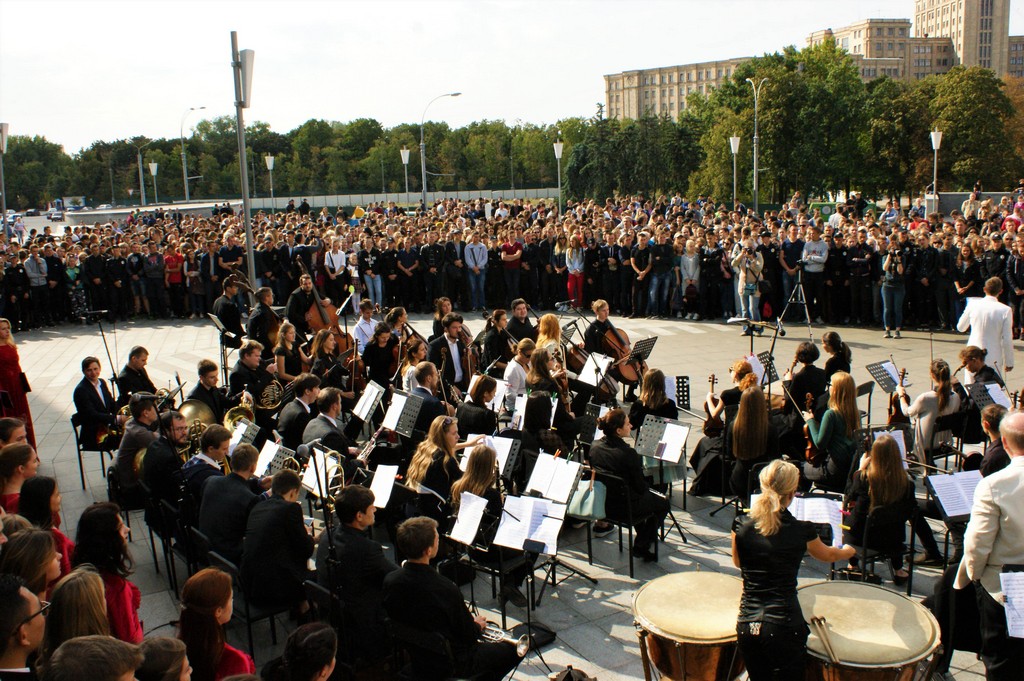